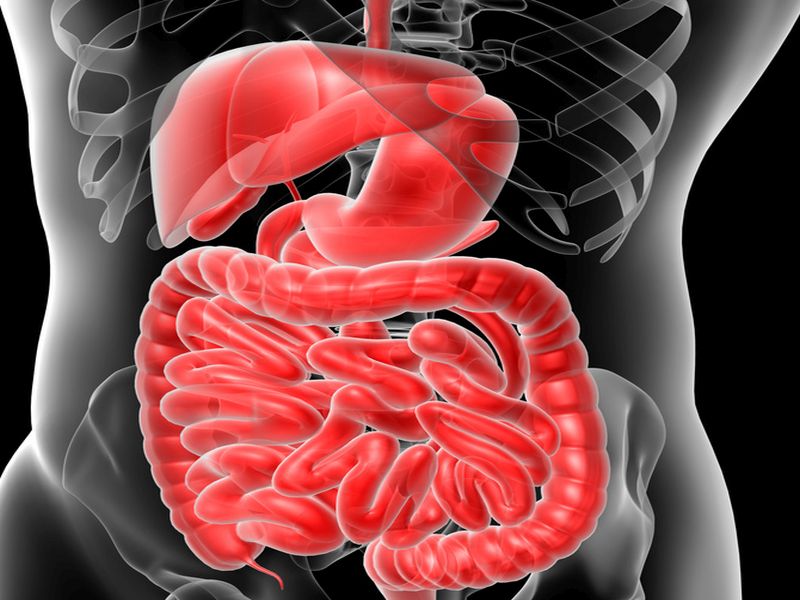 This story about updated colon cancer screening recommendations offers readers a reasonably faithful summary of the key conclusions of the U.S. Preventive Services Task Force (USPSTF). The key point of the new guidelines is that several methods of screening all work pretty well for people ages 50-to-75, yet many Americans don’t get screened.

Unfortunately, the article doesn’t do much to inform the reader beyond the task force’s news release (available for download here), only stating that “there are varying amounts of proof supporting the effectiveness of each, and each method has its advantages and limitations.”

While it may be cumbersome to explain those benefits and risks in detail, it still would have been useful to go over some of the specifics, such as risks and costs, so that people get a basic idea of some of the complex trade-offs at hand.

The costs of screening vary dramatically, not only by test but also by the terms of a person’s health care insurance coverage. Insurance may completely cover the cost of screening, but depending on their insurance, people who get follow-up tests to check a suspicious screening test result may get hit with thousands of dollars in medical bills. Especially since the task force highlighted the importance of individuals deciding on the right type of colon cancer screening for themselves, which certainly includes their insurance coverage, the story should have mentioned costs. Also, though not directly addressed in these guidelines, it is worth noting that colon cancer screening is covered under the Affordable Care Act, but that workup of an abnormal screening test may not be.

The story does not quantify the benefits of the different colon cancer screening methods. While we’re sympathetic to the challenges of doing so on deadline–especially when the task force went out of its way to not cover this ground–this nonetheless should have been included. The effectiveness of different screening tests differ, as well as the quality of that evidence, and readers would welcome knowing these differences in quantified terms.

The story should have mentioned some of the potential harms of screening, ranging from anxiety over a worrisome result to bleeding, colon perforation, sedation-related events and other problems. Also, since the story specifically included comments lauding colonoscopy, it should have also mentioned that colonoscopy accounts for most of the serious harms caused by colon cancer screening.

The USPSTF recommendation is the result of not only a structured review of available studies on colon cancer screening, but also new analyses of the data, in order to seek a deeper understanding of the pros and cons of various screening strategies. Though the story could have done a lot more to explain that, enough of the basics are included to warrant a Satisfactory here.

The story ideally would have explained what sets this recommendation apart from other reports that come from various groups of experts giving their opinions. Also, it should have noted that the USPSTF gave the recommendation for screening between ages 50 and 75 an “A” grade (the highest level of confidence), while screening of those over 75 (based on individual considerations) received only a “C” grade (moderate certainty).

If anything, this story more restrained than the USPSTF recommendation, which strongly urges colon cancer screening, saying that the biggest problem is that nearly one-third of eligible adults have never been screened.

The story includes comments from a physician who is not on the USPSTF and who expresses a different viewpoint. We won’t mark down the story for not discussing conflicts of interest because the USPSTF is a voluntary, publicly-funded body and none of the members reported any conflicts in their disclosure forms.

The story lists all the screening techniques the USPSTF looked at. It notes that the report intentionally did not rank the techniques and includes a dissenting opinion from a physician who was not part of the task force.

It was also worth mentioning that an average risk person who is informed about the screening may chose not to be screened as a reasonable choice, but only as part of a shared decision making process with her/his doctor.

It is clear that all of the screening tests mentioned in the story are generally available.

The story points out that this report and recommendation is an update of one the USPSTF issued in 2008. It is clear that all of the screening tests mentioned in the story have been available for years, except for a DNA-based stool test that the story notes was approved recently.

The story includes comments from an independent physician, which is enough to squeak by as Satisfactory on this rating. However, it should be noted that all of the comments from the USPSTF came from a news release. Although the story clearly attributes the source of the USPSTF comments, which is good, ideally there would also have been at least some original commentary directly from task force members, providing unique insights not found in the news release.